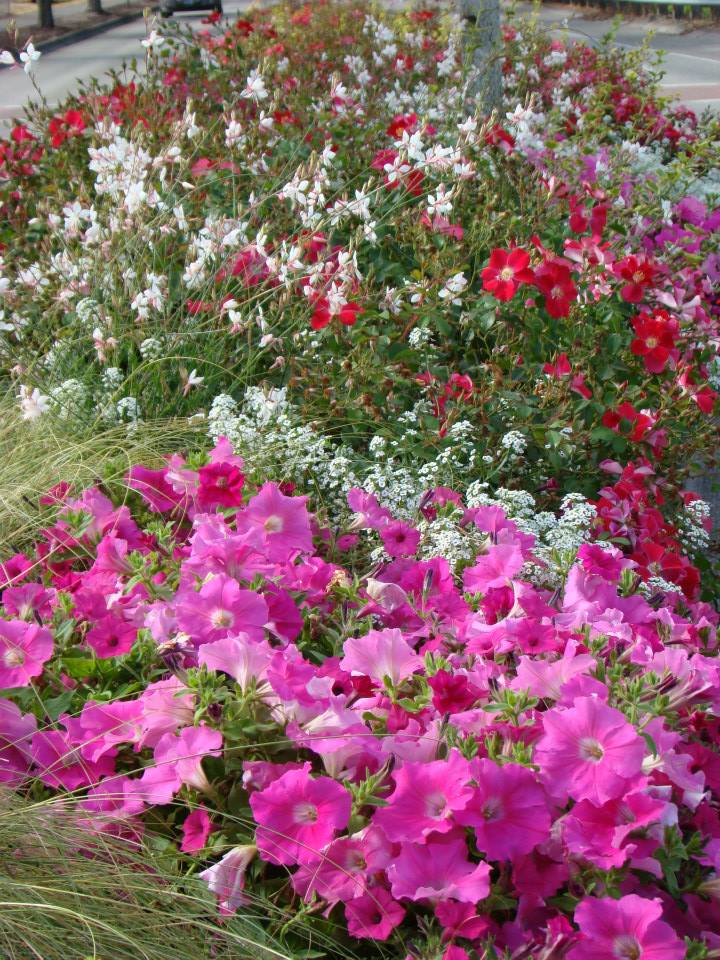 Cities are looking to spruce up their greenways and general appeal with programs like America in Bloom.

The City of Castle Rock has just recently finished their "Bloomin Tour", which is a part of a program called America in Bloom. The tour took place from July 30 to August 1. America in Bloom is a program that provides a structure for improving and building the general quality and condition of an area such as towns, campuses and other types of areas.

Over 230 cities and 45 states in the U.S. have participated with America in Bloom, and Castle Rock has just underwent it's fourth Bloomin' Tour. The tour is part of a national contest that is based off of things like environmental efforts, landscaping, preservation of heritage and urban forestry and displays. The America in Bloom association send judges to all of the participating areas, this year's judges being Tony Ferrara and Susie Stratton. Stratton is the owner of a business called Stratton Greenhouses, which serves Ohio's growing needs and has since 1949. Ferrara served on the city of Arroyo Grande, California city council for 16 years and was the city's mayor for 12 years.

The judge's official evaluation of the Castle Rock Bloomin' Tour won't be available until next month, but the judges were positive about their visit to Castle Rock.

They were able to see that things were happening, and that there would be improvement. Look for the blooming flowers along the medians and business fronts of Castle Rock.