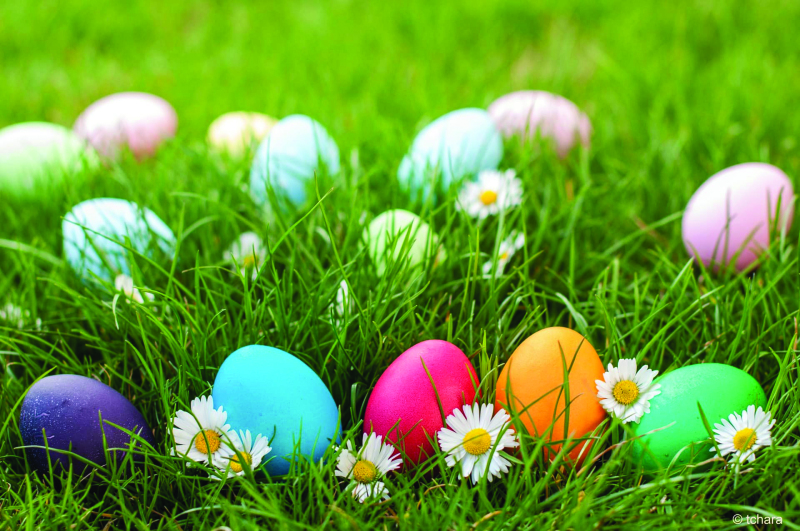 This is the weekend where many of our communities have Easter egg Hunts for the kids. Whether you live in Winlock, Toledo or Vader, they are here to light up your April 16 Saturday morning. This is a fun event on a Saturday morning just to watch.

Winlock Mens Club has been putting on the Winlock Easter Egg Hunt for years, 57 to be eggs-act. About a dozen men get together every year to plan what is a fun-filled event for everyone to share in. They will begin on Saturday, April 19 at 10:00 a.m. sharp. They will have different age groups, 1-3 years old, 4-6 year olds, 7-9 year olds and 10-11 year olds. Jack Coady stated, "I don't know what the prizes will be given, but there will be more than $1600 in prizes. The reason they do the egg hunt is to see the kids with smiling and happy faces of the children and discussing how well it went." The gifts are just part of the fun, the rest is due to the kids being eggstatic!

Saturday, Vader will also join in the fun. They will begin on the 16th at 11:00 a.m. at the post office field. There is available parking on A St. in Vader. The Lions Club has three age groups, T-4 years old, 5-8 year old and 9-12 year olds. This is to be an eggciting event for Vader. Kathy Crawford, President of the Vader Lions Club stated, "The Vader Lions Club has been holding our annual Easter egg hunt for many years. We do this as a fun event for the kids in the community. Parents enjoy it, too. Our Lions Club members look forward to it every year. We've recently added an Easter bunny and a photo backdrop." How eggcited will the kids be getting their picture with the Easter Bunny, an egg-counter they haven't had in a long time.

Toledo will also have their Easter egg hunt on Saturday, April 16 at 8:00 a.m., it's an early get up for the kiddo's but it is an event that everyone looks forward to. The Toledo Market Fresh is sponsoring and the eggent is being held at 400 Cowlitz Street, Toledo. This will be an eggcellent event for the kids.

The Easter egg hunt has been a part of our lives since we were born, but it did not start in America, it started in Germany. Some suggest that the origins date back to the late 16th century when the Protestant reformer, Martin Luther organized egg hunts for his congregation. The men would hide the eggs for the women and children to find. This was a nod to the story of the resurrection in which the empty tomb was discovered by women.

In Germany at Easter, every building is decorated with large Easter displays. Seeing the large pastel colors of eggs and so much more, it's then that you realize this is a very large holiday in Germany. The sizes of the displays would cover windows, sit on top of the ledges and were all over the exterior of buildings. This is quite the eggsperience, a trip you will never forget!