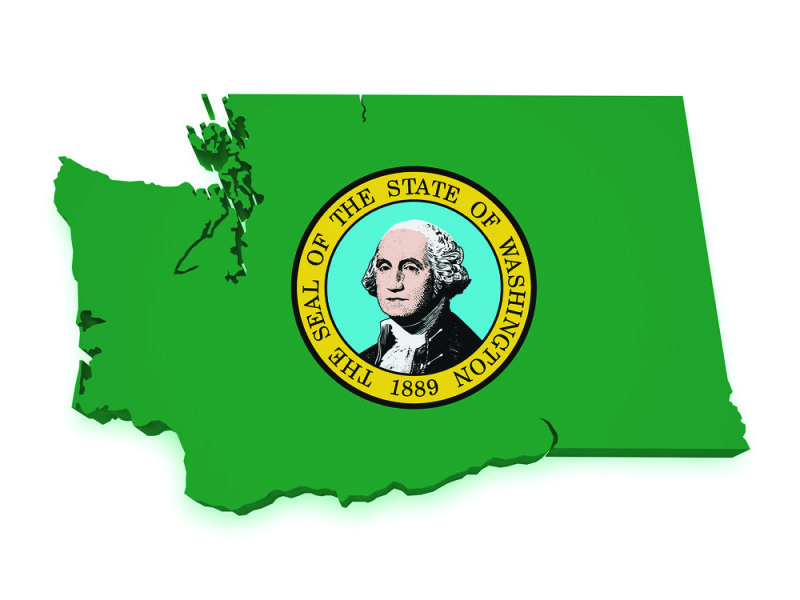 The national, state and local elections were held on Tuesday, November 8, 2022 and the prediction of a red wave did not occur. On a national level the Republicans seem to have taken the House and the Democrats the Senate. If this does not explain the divide in the country I don't know what does.

On the state level, Patty Murray surpassed Tiffany Smiley to keep her seat. Murray is leading with 56.99% of the vote versus Smiley's with 42.79%. Next, the 3rd Congressional District seat. Gluesenkamp-Perez is in the lead with 50.47% of the votes to Kent's 48.96%. Kent ran solely on the Make America Great Again (MAGA) agenda aided by former President Donald Trump. Kent did not work to attract the moderate Republican or Independent vote, he relied solely on the MAGA agenda which appears to be losing its effectiveness. Kent underperformed Tiffany Smiley by 11,000 votes in Clark County and Trump in Lewis County by .5%. The main strategist for the Kent campaign, Matt Braynard did not win one race nationally. There are still more votes to count, but many in the media have called the race for Perez.

Tiffany Smiley, the GOP Senate nominee is at 53.8% in WA-3, whereas Kent is at 49.2%. Every Republican state legislative candidate in CD 3 outperformed Kent by 6-12.5%. Regardless if they were incumbents, in open GOP seats, or the two Dem seats. All but one county wide GOP candidate in CD 3 in head to heads with Dems (all partisan races) outperformed Kent by 5-23%. Including the nominees for Coroner... The one that didn't was his county organizer in Skamania that ran for commissioner and outperformed Joe Kent by 1.5%.

Locally, the races that had opponents were closer than anticipated. Peter Abbarno and Ed Orcutt won re-election with no opposition. Representative's Jim Walsh and Joel McEntire held on to their seats, as projected. Sheriff Snaza won his seat with 53.26% to Tracy Murphy's 45.71%. Scott Brummer beat Harry Bhagwandin 58% to 40%. Scott Tinney held onto his seat over Linda Williams with 57%-41%. Ross Neilson beat out Tom Crowson with 52%-45%. Mike Hadaller rolled over Kevin Emerson with 53% to 46%. Several in Lewis County ran unopposed, Meyer for Prosecutor, Grove for Auditor, McLeod for Coroner, Buzzard and Samuelson for Judges. The votes were split more in Lewis County than anyone has seen in recent years. Lewis County has lost Republican strongholds by at least 5% from previous elections.

Tracy Murphy and Harry Bhagwandin both outraised their opponents. In the past, Snaza has seen high approval ratings but during the end of the campaign, several questions have come up about his leadership within the department. Nielsen was the best qualified candidate, with his appraisal accreditation. Scott Tinney cemented himself in his role as clerk. Hadaller worked hard campaigning to win his seat against Emerson.

It was very noticeable this election that there were two Republican Parties. In the beginning of his role as chair, Svenson was garnering 120 participants to the local party meetings. As of the meeting on the 7th of November, 2022 that number has dwindled to about half. The Lewis County Republican Party has been divided, but can it survive two more years of divisiveness or will this turn Lewis County more purple as we saw this election. Time will tell......The MAGA agenda was not the winner nationally, will the same be said for Lewis County?