Gary Booth, a hero not forgotten 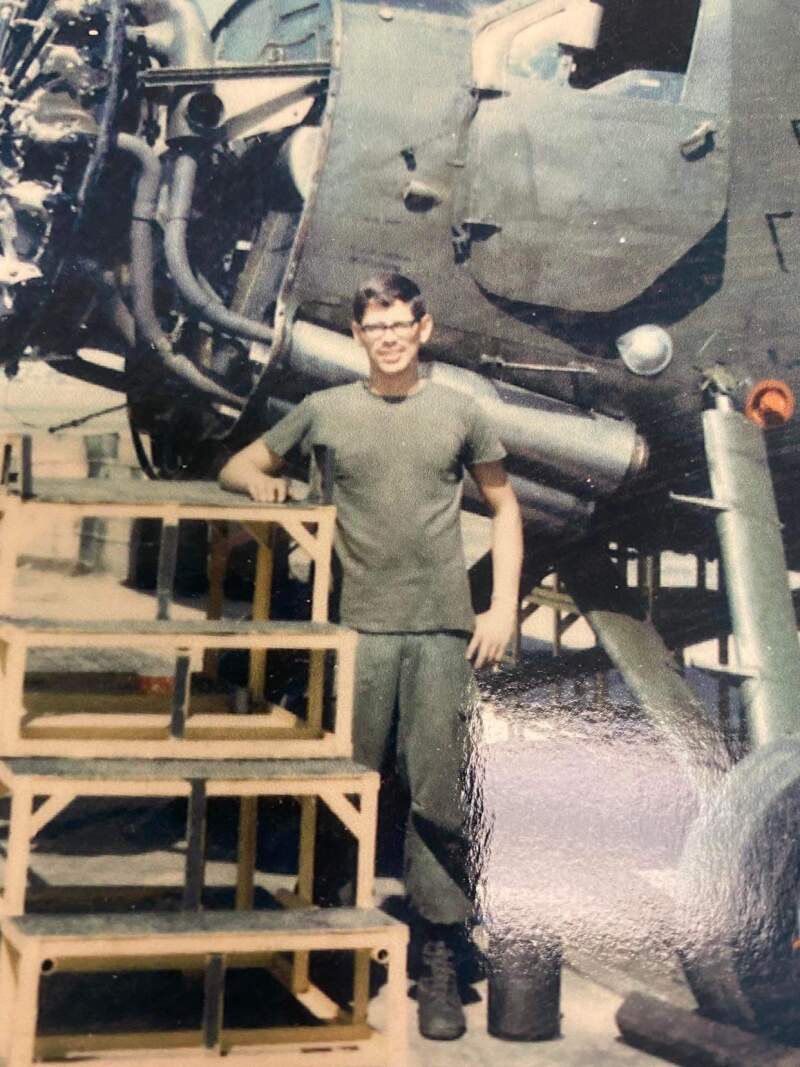 After Memorial Day, I realized I had not included one of our young men in the Vietnam story, Gary Booth.

Gary was a Winlock man, loved living here. Growing up, we all knew the story, Keith and Ann Booth had lost a son in Vietnam.

Gary Booth was at first classified as Missing in Action, then later he was listed as Killed in Action. This is something no parent or sibling should have to face, but face it they did. Sitting down with Gary's sister Debbie, was a moment that I could tell the pain of losing a sibling was still there, 50 years later.

Debbie spoke highly of Gary, stating, "He loved it here, his little piece of heaven, he planned on coming back. One of the things he said to his sister before he left was, "I might not be coming back, but if I don't, you marry that Mike guy." She did. Gary would send letters home about the condition of Vietnam, they knew he was not in a safe place.

Gary was drafted at the age of 18, an age many were drafted for the Vietnam war. His plane had an emergency while he was on duty as crew chief at the Tuy Hoa Air Base. The reports are that the plane they were flying in broke up about 750 meters off the Hoa Hiep Nam village.

"He had a real sweet soul, unfortunately they are unfulfilled dreams now. Gary was a car guy, he really loved cars, if he was back I think he would be doing something with cars. He was very shy, but once you got to know him he was very deep," stated sister Debbie.

Gary loved Winlock, he was one of our own. The most important thing we can do is never forget our young men who died in war. These men left for their duty, some came home, some did not.

Even though it's been 50 years, it is nice to know that annually they give an update to the family about their search for Gary's remains. They have an annual event where they invite families to learn what is happening with their families' search. They hope to do more research in 2023. It is with great hope that Gary can return home.

Ann and Keith were wonderful people, they passed away not knowing where their son was. The remaining members of the family would like to see his parents' wishes fulfilled. Hopefully, Gary will be home in their lifetime.