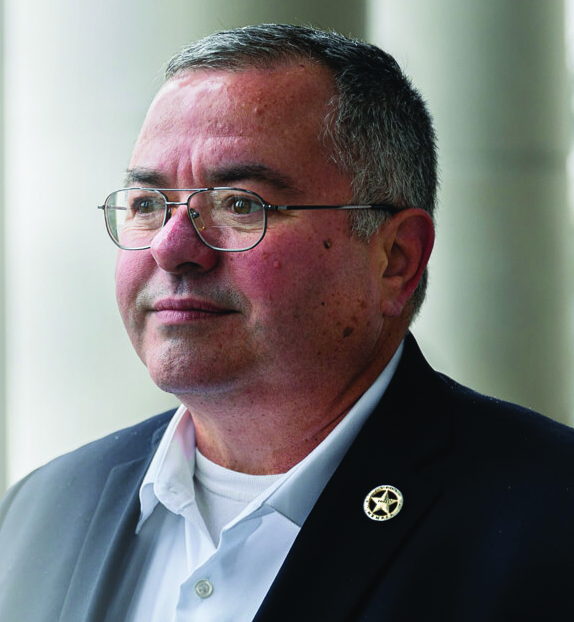 Other state and local elected officials and candidates to speak

Governor Candidate Loren Culp is coming to Toledo, Washington on October 13, mark your calendars. Loren has scheduled an event for Lewis County residents to enjoy an evening of fun in Toledo at the Merten Ranch from 5:30 p.m. to 8:30 p.m. Merten Ranch is located at 101 Tucker Rd. in Toledo and the event is open to everyone.

Candidate Loren Culp has been having rallies, also known as protests, throughout the state for months. He took second in the primary in Washington State, now his hope is to kick Governor Inslee out of the Governor's Mansion.

If you have not been to a Culp Protest, it's important to bring a comfortable chair because the event will last a few hours. The band will start and after a bit, the speakers will begin. They are inviting all state candidates of the Republican Party, Joshua Freed, Matt Larkin, and the rest. They will also have a few local speakers that evening, Sheriff Rob Snaza and Lewis County Commissioner Candidate for District 2 Dr. Lindsey Pollock has confirmed their attendance.

"We have some great candidates coming who are running for other positions as conservatives and would appreciate the support and opportunity to speak with the voters who will help us return common sense to the government and lead Washington's comeback," said Loren.

Dale Merten who is hosting the event stated, "We are excited to have Loren Culp to the Merten Ranch, please come support Loren and the other candidates."

Dr. Lindsey Pollock, who is a candidate for Lewis County Commissioner District 2 was invited by the Culp Campaign to also speak at the rally. "Please join us for an evening of fun and excitement while we listen to those who will give new energy to our state," she said.

Culp has what is called a grassroots movement, he stood up against I-1639 the gun initiative that put heavier restrictions on guns. After standing up, several people asked Loren to run for Governor. He decided to take the challenge. Since he announced his bid for Governor, he has been on the campaign trail. He has toured the state many times and he ran the beginning of his campaign by going to smaller communities. At first, his rallies were a few hundred people, now they fill up anywhere from 500 to 2000 attendees.

Loren is coming back to Lewis County, hoping to see everyone at the Merten Ranch on the 13th of October for an evening of fun.