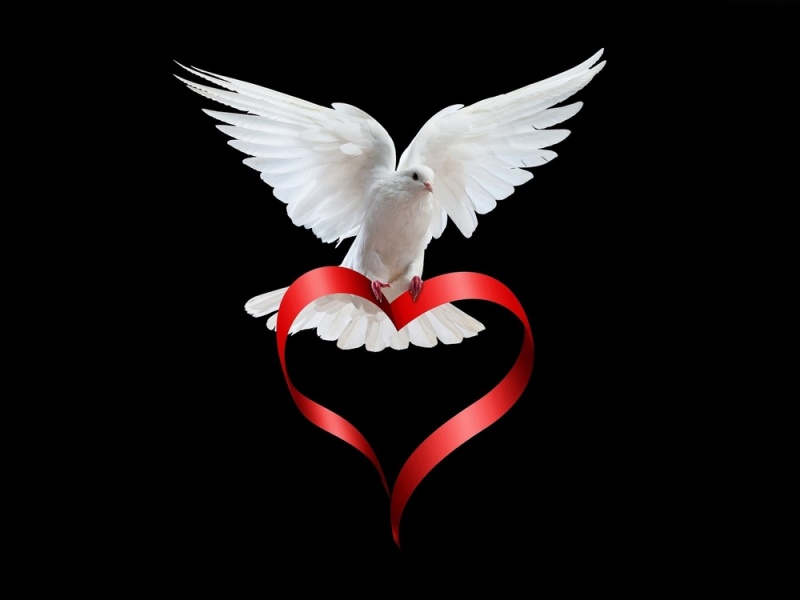 Merle L. King, 75, passed away on May 7, 2015 in Whitefish, Montana from complications of diabetes.

Merle was born August 16, 1939 to Levi and Anita King in Menlo, WA. He graduated from Raymond High School with the class of 1958. In his high school years he played on the football team and also played trumpet in the band.

Merle was preceded in death by his grandparents, his father, his step-father, his mother, his brother Jerry, his sister Joanne, his brother John L. Lundy, Jr., the mother of his children Sharon Rae, and his companion of 31 years Suzanne Morgangroth.

Graveside services will be held at 1:00 p.m. Monday August 17, 2015 with a potluck reception following at the Raymond Eagles Club. Arrangements were in care of Stoller's Mortuary in Raymond. You may visit www.StollersMortuary.com to leave condolences for the family.