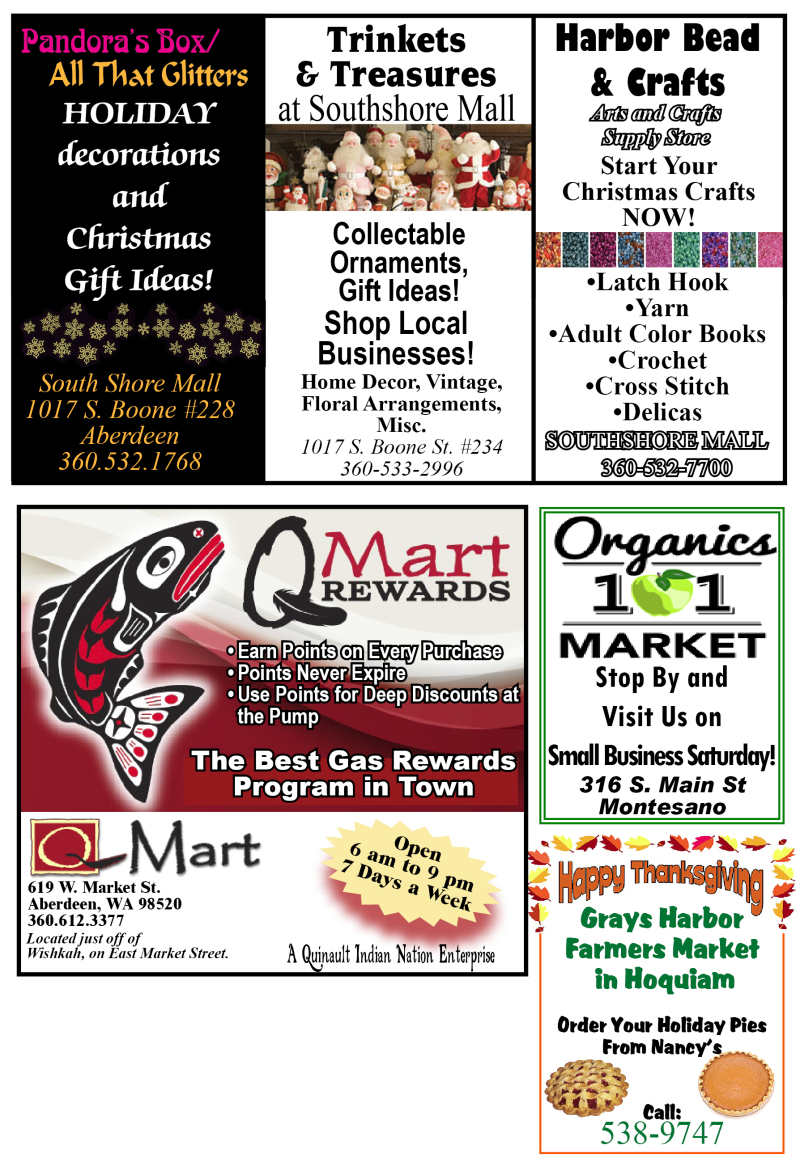 Small Business Saturday is beginning to be a tradition among local small businesses.

For the last five years, this shopping holiday has been scheduled on the Saturday after Thanksgiving and falls on one of the busiest shopping periods of the year.

When Small Business Saturday was first observed on November 27, 2010, it was developed in response to businesses that were missed during Black Friday, which featured big box retail, and Cyber Monday, which featured e-commerce stores.

In 2011, Governors, Mayors, Senators, and even President Obama, all voiced their support for Small Business Saturday as the U.S. Senate officially recognized the day.

In 2012, it was estimated that over 73.9 million people went out to shop at local small businesses.

In 2014, an estimated $14.3 billion was spent at small independent businesses on that Saturday.

Support your local small businesses and get out on Saturday November 28.