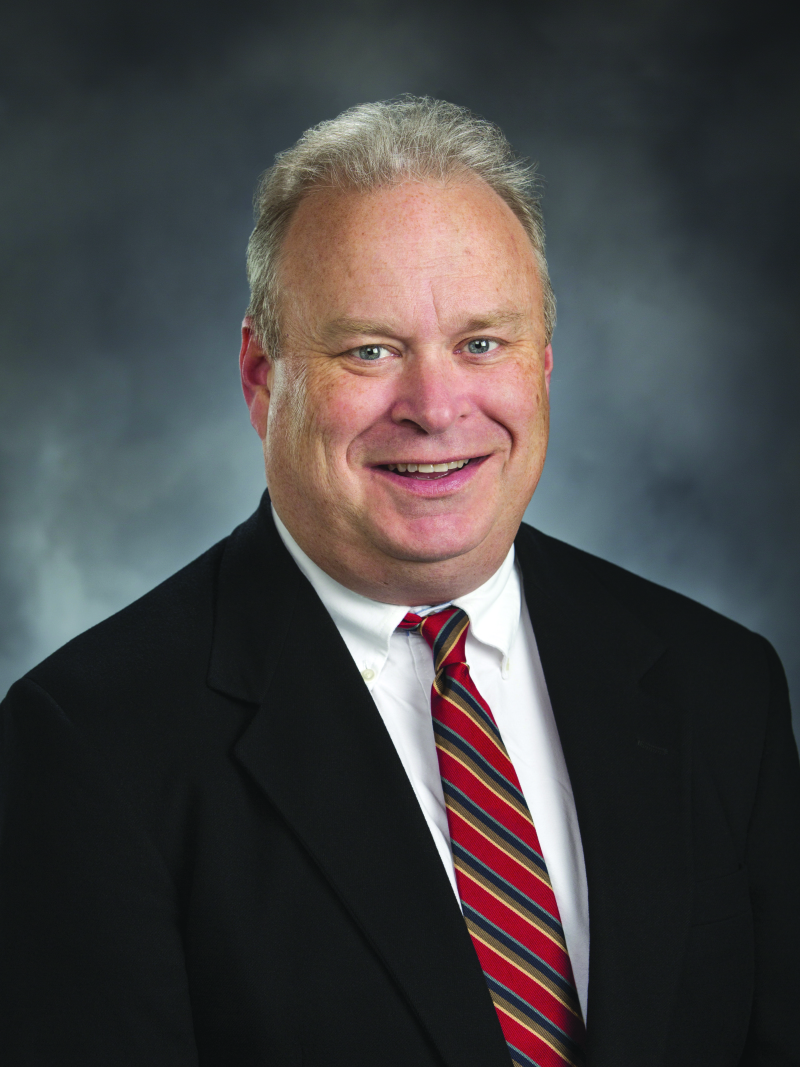 State of Washington Representative James Walsh, along with nine other state representatives sent a letter to United States Attorney General William Barr in hopes of stopping the extended emergency powers by Governor Inslee.

In the letter, Walsh states "Our Governor's unchecked actions have taken various forms, mostly as emergency 'Proclamations' that have imposed hardships on the people of Washington. He has defined certain industry sectors and workers as 'non- essential' and banned them from normal activity. He's prohibited certain merchants from opening their stores and shops. He's erratically restricted the people's access to certain public parks, lands, and waters. He's cruelly limited Washingtonians' religious rights and is preventing them from expressing their beliefs in church and faith-based services. Each of these actions raises constitutional questions; and we have worked diligently to address those questions within the parameters of our state's legal and governmental systems." The hardship the emergency proclamation has had on individuals and businesses will be felt for years to come.

Representative Walsh has been very vocal during the shutdown, he continues to be a voice about the abuse of power by any one person. He stated "Under the current system of state law that has in place, we concentrate a lot of decision-making power in the Governor's hands during emergencies. Too much, in my opinion. Without the usual checks and balances. So, we're left with pressure and persuasion as our tools for influencing policy. There are many ways to apply pressure: lawsuits, rallies, and asking the federal government to review the actions of the state government. Public health is a legitimate and important interest for the state government. But it must be balanced with other interests, including foundational constitutional rights like the right to privacy and to be secure in one's personal and home."

Walsh is also a strong believer in our constitution, he continued, "Some of the Governor's actions in response to the COVID-19 outbreak are clearly constitutional and legal. But others are not so clear. His attempts to elevate activities described in the Washington Administrative Code - specifically, in WAC 246.100.040 - to 'law' are problematic. They are not law. And are, in fact, in clear tension with constitutional rights. This tension is what we've asked US AG Barr and his staff to review. We are concerned that certain key state officials are not as concerned as they should be about protecting Washingtonians' constitutional rights.

Representative Walsh is optimistic, he stated "I have received confirmation from the local US Attorney's office that US AG Barr's office has received our letter and is looking into our Governor's responses, including his use of WAC 246.100.040. There's no fixed timeline for a response. But, for now, we're content to know that the U.S. Department of Justice is investigating."