The Primaries are over, onto the Presidential Election 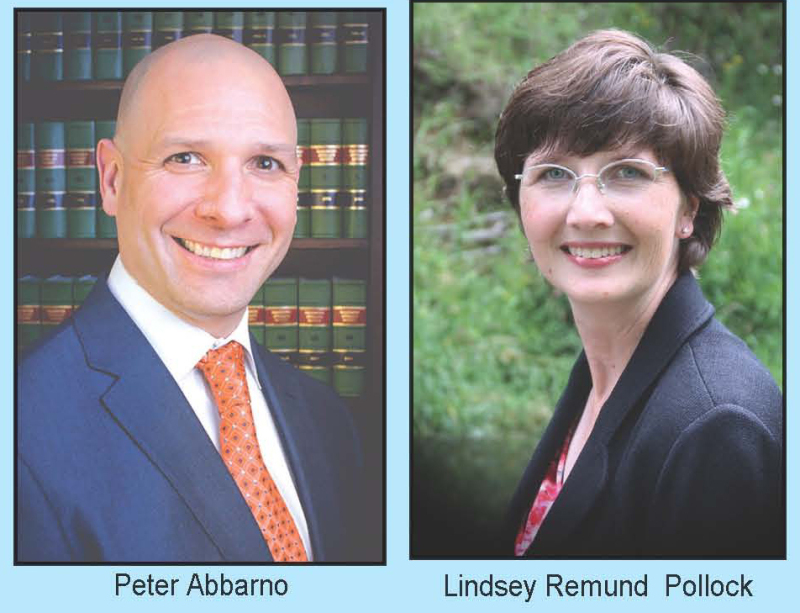 Washington State held it's 2020 Primary this past week, many were surprised by the outcomes, some were not. In Lewis County, the voters turned out at almost 60%, this is comparable to general election numbers.

In the bid for Governor, the final two in the general election will be Governor Jay Inslee and newcomer, Loren Culp. Culp is the Chief of Police in Republic, Washington. He is known as the "Law and Order" Candidate. This is Inslee's third time running for governor.

In the 20th District house seat, Peter Abbarno is in the lead, he stated "In a year where it was difficult to predict voter behavior or turnout, the primary results in my race were as fairly close to what we expected. I am very pleased. We worked hard and will continue to meet with voters and communicate a positive message about solutions." Arbarrno will run against Timothy Zahn. In the other 20th District house seat, Ed Orcutt is leading Will Rollett with 73% of the vote.

In one of three seats in the 19th District, one race will be Jeff Wilson and Dean Takko. Takko, the incumbent, is leading Jeff Wilson. The combined % by Republican's Wes Cormier and Jeff Wilson votes in the 19th district was 52% to Takko 44%. Jeff Wilson stated "The recent primary elections have signaled a clear path for well needed change in Southwest Washington. Our team has been working hard, listening to the voters, and respecting the citizens right to have their 'rural' voice heard, and not follow Seattle style politics. We are pleased with the results and will not stop until we succeed in the November general election. Thank you to the voters of the 19th legislative district and the message that change is finally coming to Olympia."

Jim Walsh, 19th District incumbent was the clear leader for the house seat with statewide results of 57%. Jim has been a force in the state, he stated "The results from this year's primary election in LD19 show that the people of this part of Washington want someone who will fight hard in Olympia for their values. And those values are fair pay for hard work, good schools--even in small towns--and being free to live life as you choose. They want lawmakers who know how to work the levers of the system. But they don't want lawmakers who compromise away those core values."

The final house seat in the 19th District is between Joel McEntire and Brian Blake. Statewide results show McEntire in the lead with 53% of the vote, he stated "Though ballots continue to be counted, we are very pleased with the results thus far. This is a clear message from the voters of the 19th that they desire a more conservative direction for their representation. This campaign stands in contrast to the tax raising, sex ed mandating policies of the Seattle elite. This area has been making movements to the political right in recent years, and this current result is 100% proof of that. I look forward to continuing the momentum and giving the citizens of the 19th the representation that they desire."

In Lewis County, there are two county commissioners seats up for grabs. In District 1, Sean Swope is leading Edna Fund. Swope a newcomer, is a graphic designer from King County. According to his background report, he just moved to Lewis County in December of 2019. His background shows his main experience as a graphic designer and field representative for Guardian Life Insurance. Swope has been running his campaign on financing the Lewis County Senior Centers when the Lewis County Prosecuting Attorney, Jonathan Meyery has already determined, anything outside of nutrition would be considered gifting of funds. Fund, the incumbent has been a Lewis County Commissioner for two terms. Commissioner Fund is known to support Lewis County by attending many organizations meetings and events.

In District 2 results, Lindsey Remund Pollock is leading the incumbent Bobby Jackson with 58% with Jackson barely hanging on to 39%. Pollock stated "I am both excited and humbled by last week's results. The wonderful show of support for my candidacy is deeply heartwarming. Thank you, all! As an unknown coming into the race, I have so much thanks to give to those who have lent their good names through endorsements, those who have given financial assistance necessary to get my name out there, and the folks who give me an encouraging word at the grocery store, the bank, on the street, or on the phone. And most of all, extreme thanks to all of my team that gets the word out on social media, gets the signs up and maintained, promotes word-of-mouth, and is there to help me look my best! Thank you all, and onward to November!"

Pollock, a Veterinarian from Winlock, has been attending county commissioner meetings for two years to prepare her for this position. Jackson, who is the incumbent, has seen turmoil in his term with both the Twin Transit debacle and ignoring constituents.

In the PUD Commissioner race, Ben Kostick is leading with 49% of the vote over Michael Kelly.

In Fire District 15, EMS had an increased tax levy. This was approved by the voters with over 70% of the votes.

With the 19th and 20th Districts showing changes are coming, it is sure to be a very interesting political season.