Good Sport of the Week: Balls Deep coed softball Champs at Wood on the Willapa 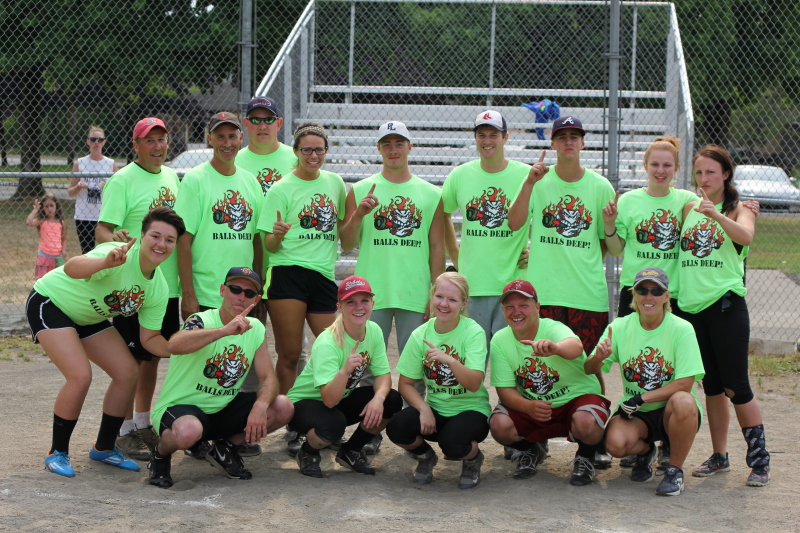 Six teams joined in the tournament that ran a round robin bracket on Saturday leading into a final tournament on Sunday.

It was a great weekend for fun and games as Balls Deep took the tournament defeating PUI (Playing Under the Influence) by a score of 15-2 in the championship game.